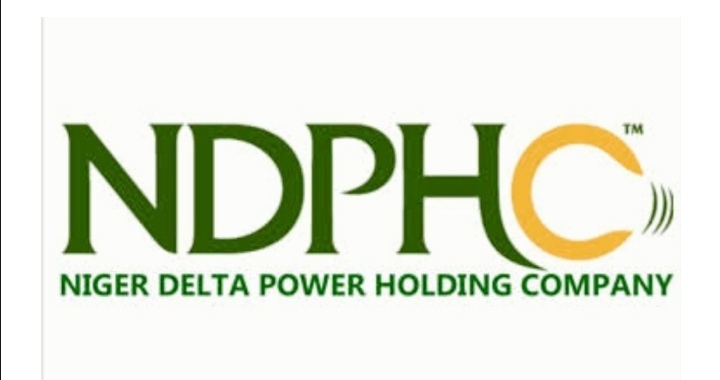 The Niger Delta Power Holding Company (NDPHC) has concluded plans to supply power to the Republic of Togo.

The Nigerian energy giant is also in talks with Paradise City, Cross River State, to supply it with captive power of 170 megawatts from its Calabar power plant.

Engr. Kassim Abdullahi, who is the executive director for power generation at NDPHC, stated this following an inspection visit to the Calabar power plant.  Abdullahi described the plant as one of the best-performing among other NDPHC power plants in different locations across Nigeria.

Captive power is excess energy from a localized source of power generated typically for use in industrial facilities or large offices and data centres. The plants may operate in grid parallel mode with the ability to export surplus energy to the national grid.

“Calabar is doing very well. We have gas, we have a good network for dispatch. It is one of the best.  It is one of them where we have a bilateral agreement with Togo to supply about 70 megawatts, and also there are on-going discussions with other potential customers in Calabar, like the Paradise City in Calabar, where they are willing to take 100 megawatts.

“This is the way to go, we are working tirelessly to getting more eligible customers to ensure that the available stranded power that we have in most of the power stations is dispatched,” he said.

The chief operating officer (COO) for the power plant, Engr. Oyewale Olugbenga John, thanked the management of NDPHC for the continued support to the growth of the plant. 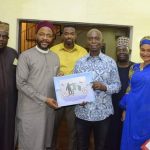 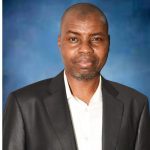 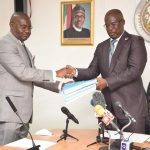 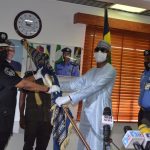