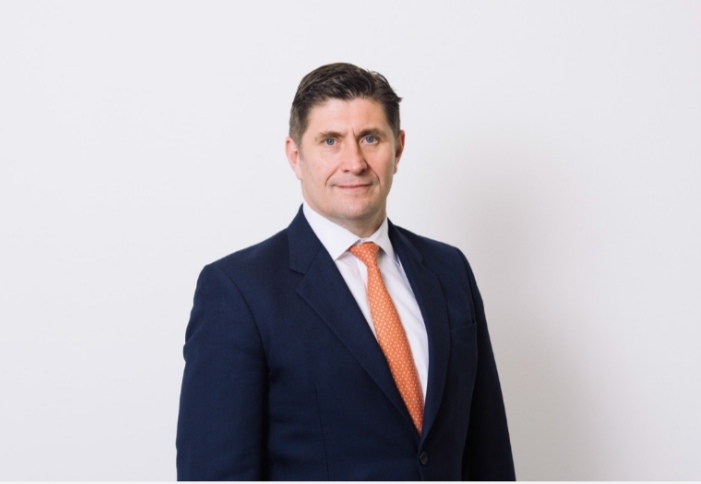 Mr. Roger Brown, Chief Executive Officer, SEPLAT, described this drive as a revolution, indicating that the direction is laudable and highly rewarding to the Nigerian people and the economy at large.

Speaking on the company’s contributions to the Nigerian Gas industry, Brown said: “Our new Sapele Gas Plant processing capacity (PC) is 75MMscfd, increasing PC in the West to 540MMscfd (Oben and Sapele).

“SEPLAT currently contributes about 30 per cent of gas to power generation in Nigeria. Its ANOH Project is to add 300MMscfd capacity and unlock over 1,200MW of gas constrained power generation capacity.”

He, however, stressed the need to build institutional capacity to drive and sustain the transition, which is critical to attaining value and wealth advancement.

The SEPLAT CEO also called for the need to drive investments through liquidity pools such as the capital markets, bonds and PFAs as well as exploring a myriad of financing options to provide funding for gas infrastructure projects.

With respect to the company’s industry strides, it was, at the event, also honoured with the NGA Special Recognition Award for SEPLAT’s strong and outstanding support in its service to the Nigerian Gas Industry and the Nigerian Gas Association.

Commenting on some of the challenges bedeviling the gas-to-power drive, the SEPLAT CEO said capital intensity; under-investment; delayed delivery of planned gas infrastructure; poor pipeline network; lack of cost reflective tariffs and huge debts in the power sector; lack of clear gas fiscal terms for PSCs and delay in passage of the Petroleum Industry Bill (PIB), amongst others, were issues to be addressed.

Commending SEPLAT and other players for their dedication to the growth of the sector, Audrey Joe-Ezigbo, President, NGA, said there is the need to continously project and leverage the potentials of gas towards enabling and reinvigorating Nigeria’s industrial sector.

“Riding on the declaration by the Honourable Minister of state, Petroleum Resources, Timipre Sylva, to dedicate the new decade to the promotion and adoption of Natural Gas as the fuel of choice for national growth, it has become imperative for us to reinforce this paradigm, leveraging its benefits across diverse key sectors in Nigeria and across Africa.”

Represented by the Chief Operating Officer, Gas and Power, Mr. Yusuf Usman, Kyari stated that progress was being made on several of the projects, including the NLNG Train 7, with a foreign direct investment of between $3 billion and $5 billion; and the ANOH gas project, with a fully completed financing arrangement.

He listed others as the AKK, which he described as one the largest and most aggressive gas infrastructure that has ever been embarked upon in Nigeria, stretching 614 km from Ajaokuta, Abuja, Kaduna and Kano, and Lot B of the OB3 gas project, which is already producing 125 mmscfd of gas.

In his address also, the Lagos State Governor, Mr. Babajide Sanwo-Olu, harped on the need to have a cleaner, more liveable environment, noting that he is planning well for the state’s huge population, guaranteeing green jobs, reducing carbon emissions and working towards a healthy environment.

Sanwo-Olu maintained that there was the need to boost domestic utilisation of gas, adding that Lagos set up the Ibile Oil and Gas, privately driven, to transition the state to a low carbon economy by taking out firewood, kerosene and all the dirty fuels.

Seplat has numerous opportunities to scale up and diversify, some at relatively low cost. The company has significant opportunity to lead Nigeria’s strategic dash to gas, replacing inefficient diesel and petrol generation, benefiting economy with multiplier effects on gas demand.

According to Brown, gas offers higher profitability and cash drop-through than oil owing to lower royalties, taxes and costs; of which gas revenues are independent of oil price volatility, with 10+ year contracts offering long-term visibility.

He explained: “ANOH could increase gas production by 300MMscfd, with potential for further expansion. There is the potential to increase production at existing Oben and Sapele plants; and to service industrial gas needs at prices higher than fixed-price Domestic Supply Obligation.

“The potential to end flaring and monetise gas by-products and develop LPG products for local market to replace biomass as cooking fuel abounds.”