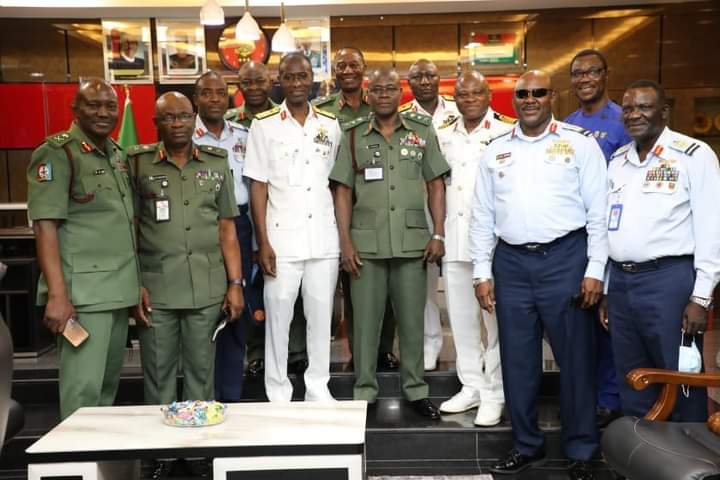 The visit which was a demonstration of their solidarity with the COAS since his assumption of command, happens to be the maiden visit by 37RC to one of their own following his appointment by President Muhammadu Buhari.

They assured him of their unflinching support to the NA in the ongoing operations across the theatres, Onyema Nwachukwu,Brigadier General Director Army Public Relations noted.

While delivering his remarks on behalf of other members, the Commander Infantry Corps(CIC), Major General Victor Ezugwu noted that history was made on the 27th of May 2021 when the President, Commander- in- Chief of the Armed Forces, Muhammadu Buhari appointed Lieutenant General Yahaya as the 22nd COAS.

He further noted that as course mates to the COAS, they were at the Army Headquarters to formally congratulate him on his well-deserved appointment and to also reassure him of their unalloyed loyalty and commitment as he leads the NA to greater heights.

Major General Ezugwu further stated that only few members of the 37RC attended the visit in view of COVID-19 restrictions, while a good number joined virtually.

The CIC reassured the COAS that all members of the Course are solidly behind him, as he leads the NA. He extolled the leadership qualities of the COAS, which he said dates back to his days in the NDA. Gen Ezugwu eulogized members of 33-36RC for their exemplary leadership and mentoring during the formative stage of their military career.

Responding, the COAS commended his course mates, both serving and retired, for the honour they accorded him, stressing that it was indeed a nostalgic experience to receive them in his office as the COAS.

He assured them that the NA under his watch would do everything possible to secure the nation from the clutches of criminal elements. He further noted that the NA under his command, places high premium on the welfare of personnel. Highpoint of the visit was the presentation of souvenir to the COAS. 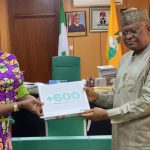 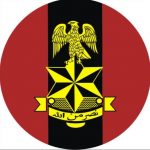 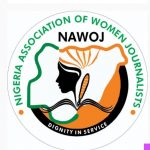 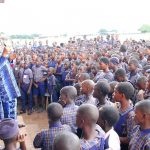 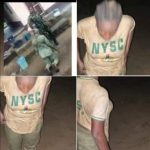