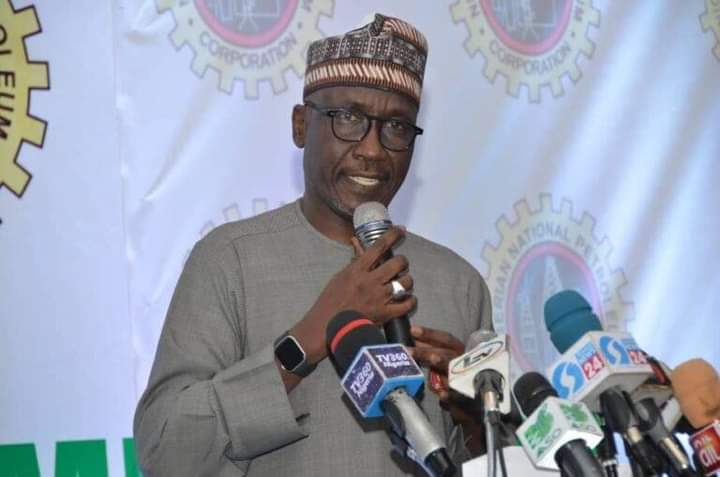 The Petroleum Products Pricing Regulatory Agency (PPPRA) had released a template increasing petrol price to N212 per litre — but the template was later deleted.

Speaking during a ministerial briefing on Thursday at the Presidential Villa, Abuja, Kyari said NNPC can no longer bear the burden of underpriced sales of premium motor spirit (PMS), better known as petrol, adding that the market price need to be implemented.

He said NNPC pays between N100-120 billion a month to keep the pump price at the current levels.

“The price could have been anywhere between N211 and N234 to the litre. The meaning of this is that consumers are not paying for the full value of the PMS that we are consuming and therefore someone is paying that cost,” he said.

“As we speak today, the difference is being carried in the books of NNPC and I can confirm to you that NNPC may no longer be in a position to carry that burden.”

The NNPC GMD said the federal government is working to deepen the auto-gas programme which will serve as alternative to petrol.

“That is why early last year if you recall, the full deregulation of the PMS market was announced and we have followed this through until we got to September when prices shifted to N145,” he said.

“As we speak today, I will not say we are in a subsidy regime but we are in a situation where we are trying to exit this subsidy or underpriced sale of PMS until we get in terms with the full value of the product in the market. 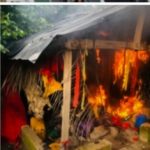 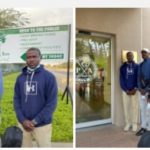