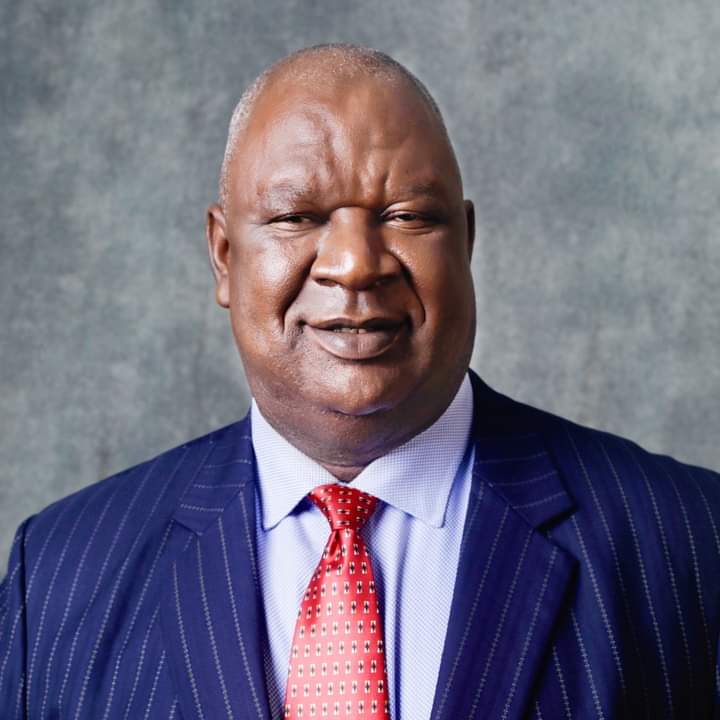 PDP frontline presidential aspirant, Senator Anyim Pius Anyim has promised to strengthen the Nigerian currency, the Naira and achieve close to N180 – $1 exchange rate which the People’s Democratic Party, PDP handed over to the present administration, when he becomes the president of the country next year.
Anyim made the promise Friday, 5th April 2022 while speaking to Kogi state delegates of the People’s Democratic Party (PDP) in Abuja.
It was part of his nationwide consultations with major stakeholders to abreast them with his ambition and what he hopes to do to develop Nigeria.
The former President of the Senate promised the delegates that he would develop Kogi state as part of his broad economic programme that seeks to develop all the contiguous states to Abuja, the Federal Capital Territory (FCT).
He also promised that Kogi state under his administration would be the focal point of the industrialization of Nigeria.
This Anyim said, would be through the full revitalization of the moribund Ajaokuta Steel Complex, which he said will be the backbone of his administration’s industrialization Policy.
Nigeria, Anyim insisted cannot develop without Ajaokuta Steel Complex functioning well because according to him, steel is the basis of industrial growth.
Anyim said that he was proud of the PDP and its achievements in the 16 years the Party ruled NIgeria insisting that after 7 years of the incumbent All Progressive Congress ruled, Nigerians want the PDP back to power at the centre, hence the rumoured lobby to draft my boss, Goodluck Jonathan, into the race.
“PDP is in my blood, I will continue from where Jonathan stopped and improve on it too”. If anybody asks me the good things PDP did that I want to bring back, I will tell him that I want to bring back the exchange rate of the Naira close to N180 – $1.
“I will bring back Nigerian economy to be the largest and the fastest growing economy in Africa.
“I will bring back security of lives and property in Nigeria. I will re-unite Nigerians and restore social harmony.
“I will eliminate mutual distrust among Nigerians and build consensus among Nigerians”, the PDP staunch presidential aspirant promised.
Anyim went on to tell his audience that his experience is cognate, his capacity is proven and that his commitment to Nigeria is not in doubt.
“I have been in government since 1999. I was in government during the Obasanjo administration and I was in government under Goodluck Jonathan’s regime. The experience I have gathered has prepared me for the job I am seeking”, the former Secretary to the Government of the Federation stated.
On the development of Kogi state, Anyim disclosed that apart from the Ajaokuta steel complex, he would ensure that the abundant mineral resources in the state were fully exploited for the benefit of the state.
The consultation was attended by two former civilian governors of the state, Alhaji Ibrahim Idris and Group Captain Idris Wada.
All the delegates who spoke thanked Anyim for his interest in the development of Kogi state and promised to support his ambition. 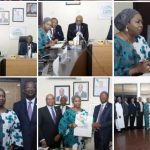 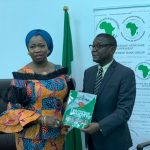 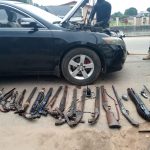 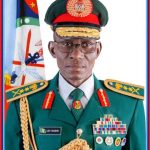 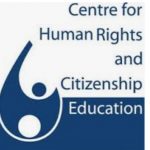