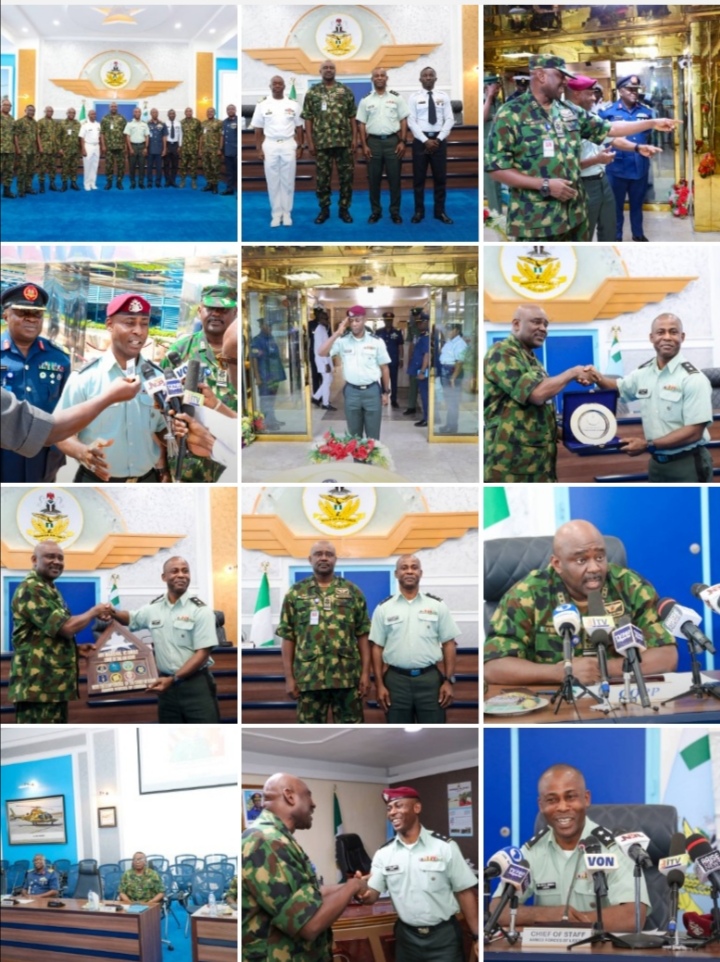 The Chief of the Air Staff (CAS), Air Marshal Oladayo Amao has expressed the willingness of the Nigerian Air Force (NAF) to assist the Armed Forces of Liberia (AFL) in developing its airpower capability. The CAS stated this while receiving the Chief of Staff (CoS), AFL Major General Prince Charles Johnson III who was on a courtesy visit to Headquarters NAF (HQ NAF), Abuja. Represented by the Chief of Policy and Plans, Air Vice Marshal Charles Ohwo, the CAS stated that the NAF would provide the necessary technical and engineering support towards ensuring the activation of Air Wing for the AFL.

While reassuring the CoS of NAF continued support to provide recurrency training for the only 2 existing AFL pilots who were trained in Nigeria, Air Marshal Amao stated that the NAF would further assist in training pilots of AFL to ensure operationalization of its Air Wing. “Whenever you have pilots for further training, be rest assured that our training schools are open for them to become full-fledged pilots under the Nigerian Air Force pilots training programme”. He went on to advise the AFL to take advantage of NAF’s technical and engineering schools for non-pilot courses such as the Air Traffic Control and ground support crew. The CAS also noted that the NAF would support the AFL in providing airlift capability for AFL contingent to the United Nations Multidimensional Integrated Stabilization Mission (MINUSMA) in Mali once the request is made.

In his remarks, Major General Prince Charles Johnson III, stated that he was in Nigeria to further strengthen the bilateral ties between the AFL and Armed Forces of Nigeria (AFN) and to appreciate the AFN for its support to Liberia over the years especially during the civil war. While appreciating the ‘big brother’ role of the AFN as the regional super power, the CoS added that the relative peace and stability being enjoyed by his country as well as her achievements were as a result of enormous support from Nigeria. He noted that most of the NAF’s senior officers some of whom are still in service had sacrificed a lot in helping Liberia get back on track after the country’s devastating civil war.

Major General Charles further stated that presently, the country’s strategic military objective was to establish an Air Wing or Air Reconnaissance Unit for the AFL as prescribed by Liberian’s National Defence Act which is yet to be actualized. He therefore solicited NAF’s technical assistance to facilitate the establishment of its Air Wing, considering NAF’s expertise in airpower. He added that Nigeria’s military assistance to Liberia was numerous and cannot be over emphasized especially in the training of her pilots. Accordingly, he requested NAF to continue to assist the country in providing training slots for pilot and non-pilot courses with a view to tapping from Nigeria’s vast experience in defence and security. On the CoS entourage were Col JS Willie, Commander Coast Guard AFL, Lt Col LM Lamon, Deputy Defence Attaché Accra as well as the 2 AFL pilots, amongst others. 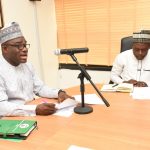 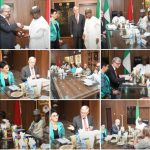 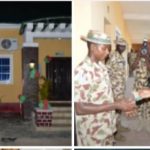