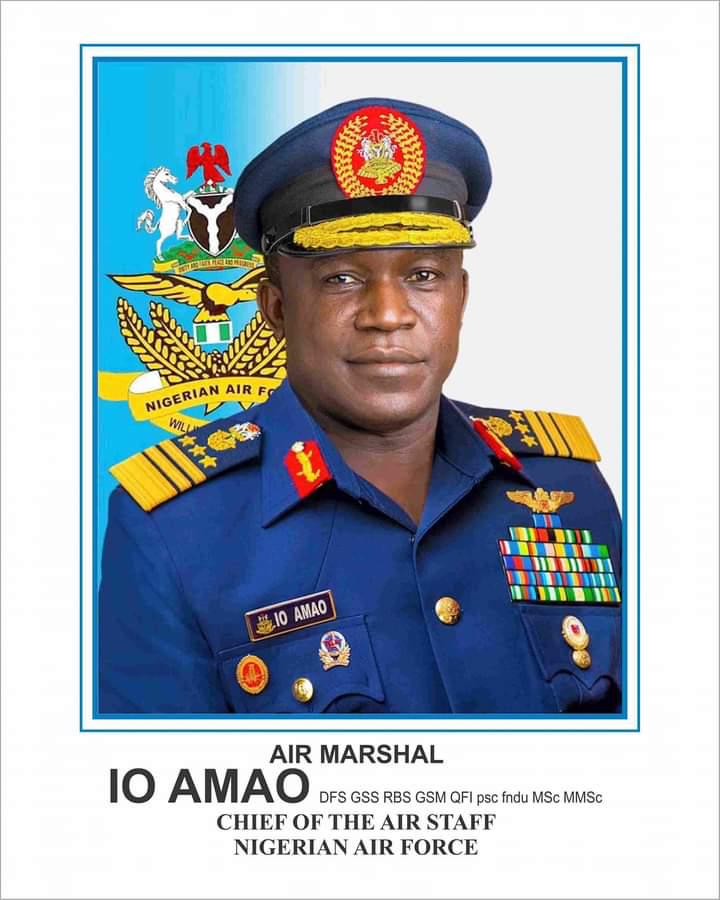 Barely 48 hours after his directive to Nigerian Air Force (NAF) operational and air component commanders to maximize the deployment of firepower against terrorists and other criminal elements, the Chief of the Air Staff (CAS), Air Marshal Oladayo Amao has approved the immediate appointment and redeployment of new Branch Chiefs, Air Officers Commanding (AOCs) and other senior officers.

In his message to the new appointees, Air Marshal Amao reminded them of the need to continually seek for effective and efficient means of deploying the resources at their disposals in line with the reviewed NAF counterterrorism and counterinsurgency strategy. He also charged them to be proactive and synergize with sister services towards eliminating the threats particularly posed by terrorists in the country. Meanwhile, the newly appointed and redeployed senior officers are expected to assume their new offices on or before Friday, 5 August 2022. 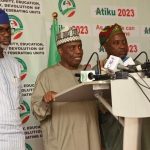 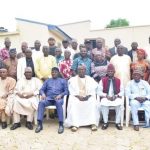 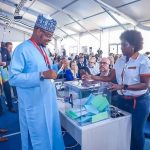 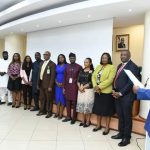 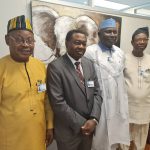