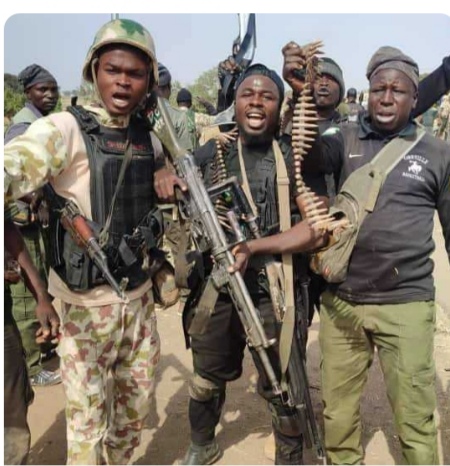 The military high command commends troops of Operation HADARIN DAJI and encourages the general public to avail troops with credible and timely information on criminal activities.

Thank you for your usual cooperation and kindly disseminate this information through your various media. 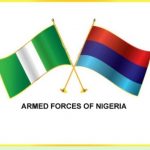 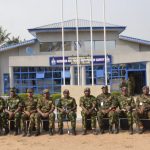 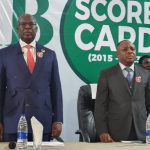 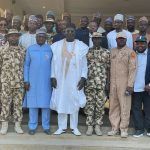