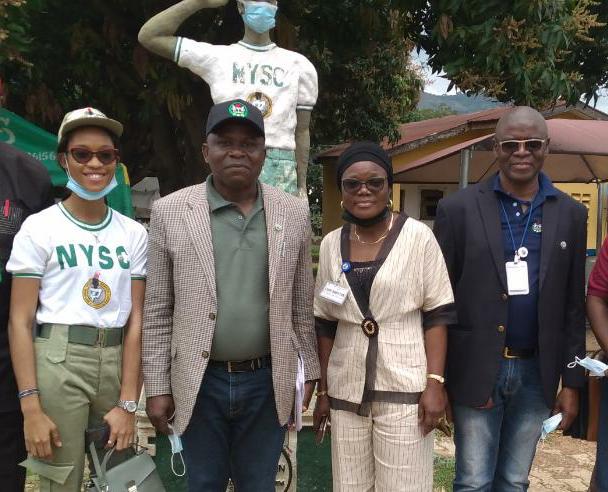 The Fiscal Responsibility Commission (FRC) has begun its sensitization drive to members of the National Youth Service Corps (NYSC) on issues around fiscal governance and fiscal responsibility in the management of the nation’s resources.

It is a pilot programme that is billed to become a nationwide event aimed to get Nigerian youths and future leaders to understand the concept of fiscal responsibility and fiscal governance, including acquainting them with the objectives of the Fiscal Responsibility Act (FRA), 2007, and the benefits of its implementation in the management of the nation’s resources.

This was contained in a statement signed by Bede Ogueri Anyanwu,
Head, Strategic Communications Directorate, Fiscal Responsibility Commission on Friday and made available to outlook media in Abuja.

According to the statement “During the pilot events in Federal Capital Territory (FCT), Abuja and Nasarawa State, officials of the FRC led by Dr. Chris Uwadoka, the Special Assistant to the Chairman, Fiscal Responsibility Commiossion introduced the youth corps members to the tenets of fiscal responsibility, prudence in public finance management, the budgetary process and economic management generally.

Speaking to the corps members, Dr. Uwadoka of the FRC said they have come the Orientation Camps to encourage the Corp members with accounts of what the country is doing right and where they could make it better.
According to him, hey have come to ask the Corps to take advantage of the Fiscal Responsibility Act, 2007 and to ask legitimate questions where and when necessary as contained in section 51 of Fiscal Responsibility Act, 2007. 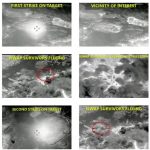 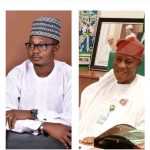 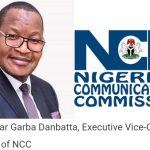